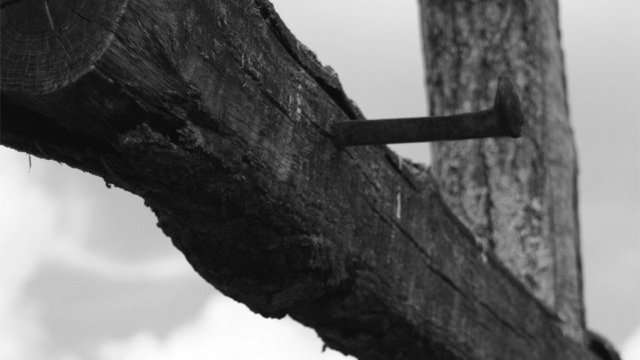 Expiation.  It’s a theological term most of us haven’t thought twice about before, but is one of the wonders of the cross.  This one word represents an important part of the power and beauty of what happened on the cross and why that was an eternally altering event in history.  It is something that every husband should know inside out if he wants to love his wife as Christ loved the church.  So, what is expiation and why does it matter to you as a husband?  Well, keep reading…

Expiation is a huge part of what happen on the cross.  Jesus took away our sin by taking it on Himself.  The prefix ex means “out of” or “from,” so expiation has to do with removing something or taking something away.  In Biblical terms, it has to do with taking away guilt through the payment of a penalty or the offering of an atonement.  Jesus absorbed our sin and took it away so that we could be free from it’s penalty and effects.  He didn’t have to.  He wasn’t forced to.  But he covered us because of His deep love for us.  Because of this righteous act, we have the blemish and stain of sin removed!

Husbands, if we are to love our wives as Christ loved the church, then we need to regularly live out the act of expiation.  What does that mean in the context of a marriage?  It means that if your wife sins against you, yells in your face, doesn’t do what she says she is going to, you take it like a man.

Absorb it and don’t fight back by pointing out her inconsistencies or by getting dragged into the fight.  Simply diffuse the situation by absorbing the (fill in the blank): the rude comment, undone chore, cold shoulder, etc.   Jesus covered us in our sin when we were proverbially spitting in His face and we are called to do the same.  He didn’t call out all our shortcomings or fight back about why He was right and why we were wrong (even though that was the case).  One way to flex your spiritual muscle as the head of the household is to follow His example; not to fight back and exert your dominance like the world tells you, but to cover your wife in the same way Jesus covered you.

We need to redefine what it means to be a man because this machismo garbage of the world doesn’t hold a candle to  Jesus.  So take it like a real man; get used to practicing the art of expiation. 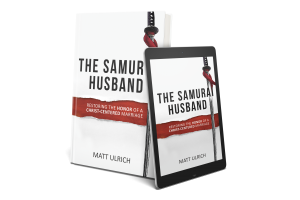