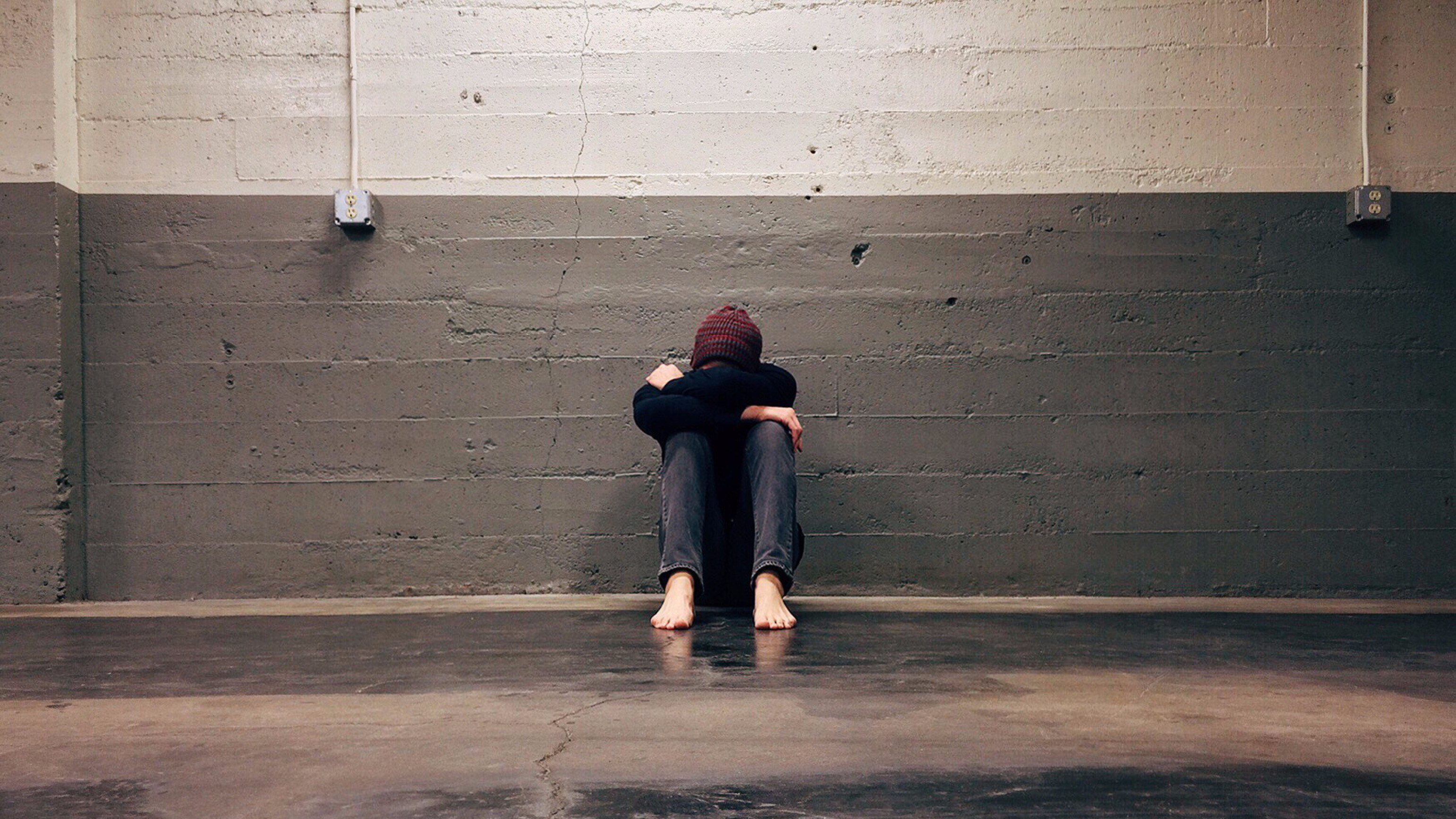 Rejection strikes at the core of your identity, especially when we are talking about sexual rejection.  Since sex is such an intimate act, rejection is amplified and taken very personal. So what do you do when your partner says no? What if you are the one saying no for legit reasons, but feel really guilty for doing so?  What do you do when you’re just not on the same page sexually and it’s leading to conflict or distance?  Here are a few tried and true ways to help stave off rejection and work towards a better sex life as a couple.

I hear a lot of men (and some women) say that they are always the ones asking about and initiating sex and a lot of times, their partner doesn’t want to.  Can we be honest? This hurts.  I don’t care how strong you are or how healthy your marriage is, sexual rejection is rough. It leads to a lot of unspoken walls that are put up and hard to break down. There are ways, however, to get through it as a couple and ways to help this to happen less and less, which leads to an overall better sex life if the thought of rejection is not the first thing running through your mind when you are in the mood.  So here are four things you can do today that will help sexual rejection be a thing of the past.

I think unless you are an extremely unaware man, you know that women want to be desired and that this is an important thing when it comes to maintaining a healthy sex life.  Especially during a pregnancy or right after a pregnancy, men, you need to step up your verbal affirmation.  Speak out the beauty you see.  Let her know she is still the most wanted person in your life.  Convince her this is true.  She might not be able to see it for herself, so you need to be the voice that speaks it enough for both of you. Men must be aware that when women feel desired and sought after, there is a much better chance of sexual openness, less rejection, and there being a healthy sex life in your marriage.

I also made the specific insertion of the word exclusive in this point, so let me just quickly lay it out there.  Pornography will destroy your sex life.  When your wife feels like she is competing with plastic artificiality and your divided affection, she will always feel like she is second rate and simply a vehicle for your own personal gratification… and she won’t ever want to have sex with you.  It crushes the beauty of the echad that sex is supposed to bring.  (For more on this, check out Part 1 of this Healthy Sex series).  So just stop if you want your sex life to ever be healthy.  And if you need help stopping, email me for resources.

On the flip side, however, what is not as commonly mentioned is that men want to be desired as well.  I have talked to a lot of guys who feel like sex seems like just another chore that his wife does to “be a good wife”.  Helping to get the kids bathed, tag teaming the chores around the house, and having sex seem to all be in the same category for their wife, leaving the husband feeling less than motivated than ever to really pursue affection and show desire… and it leaves him pretty dejected honestly.

No one wants to be a box that gets checked off of your to-do list.  Nothing snuffs out the flame of romance in a man like feeling like he is a chore to check off your to do list ladies.  So what can you do about it if this is how you legitimately feel? Well, keep reading…

Most men are simple creatures.  We want to eat, sleep, have sex, and we want to know you think we are doing a good job.  That is pretty universal in marriage.  We just want to know that you are happy and that we are pleasing you as a husband in all areas of our relationship with you. Sex is no different. Men want to know that they are doing a good job.  One of the best ways to combat the potentially negative internal monologue going on in your husband’s brain when it comes to sex and rejection is to verbally tell him he is doing great.

I call this the gold star mentality.  Do you remember in grade school when you did something good and you got the gold star on your paper or on your shirt?  Yeah, twenty, thirty, forty years later it is not different: men want that gold star.  Men want to be told that we are doing good and that you like it.  We want validation.  We want affirmation.  So give it to your man!  Tell him he is doing a great job and watch his face light up. Now be sincere, but also encourage him and tell him that sex with him is amazing. I am telling you, it will do wonders for his self-esteem and to combat any sexual rejection he may be battling!!

3. Rain-check with a future day and time

What about when you are just not feeling it?  It is really hard to have great sex when you don’t want to.  So do you fake it till you make it?  I don’t think that is always the right choice.  Another alternative is to rain-check.  For example, let’s say your husband comes home from work and you have had the day from hell with the kids and sex is the last thing on your mind.  He, however, comes home with love on his mind.  What happens next?  Before he really tries to put the moves on but when you know it is going in that direction, simply let him (or her, I know this goes both ways sometimes) know where you are at and how you are feeling.

The important caveat, however, is giving another day and time when you can rendezvous and crank things back up.  So if it is Monday night, give your partner the run down of why you aren’t feeling it followed by, “But how about Wednesday night? Let’s pick things back up then!”  This helps waylay the feeling of rejection because intimacy is still on the table, not snuffed out for good.

This is a catch all for marriage sometimes, but it cannot be overemphasized enough!  You need to learn how to communicate when it comes to your sex life.  Not in the moment or right after, but on a regular basis.  Chat about the things you are loving.  Talk about the things you are not.  Keep an open dialogue about sex in your marriage because if you don’t, rejection and tension never gets discussed and it becomes a festering wound that is too deep to discuss after awhile.  It causes great rifts between the closest of spouses and can be the silent killer that never gets mentioned. So do yourself and your partner a favor and speak freely about sex with one another.

Take initiative this week and go out of your way to affirm your spouse, your desire for him/her, and talk it out.  You will be amazed at how much this does to remedy sexual rejection that runs rampant in marriages!