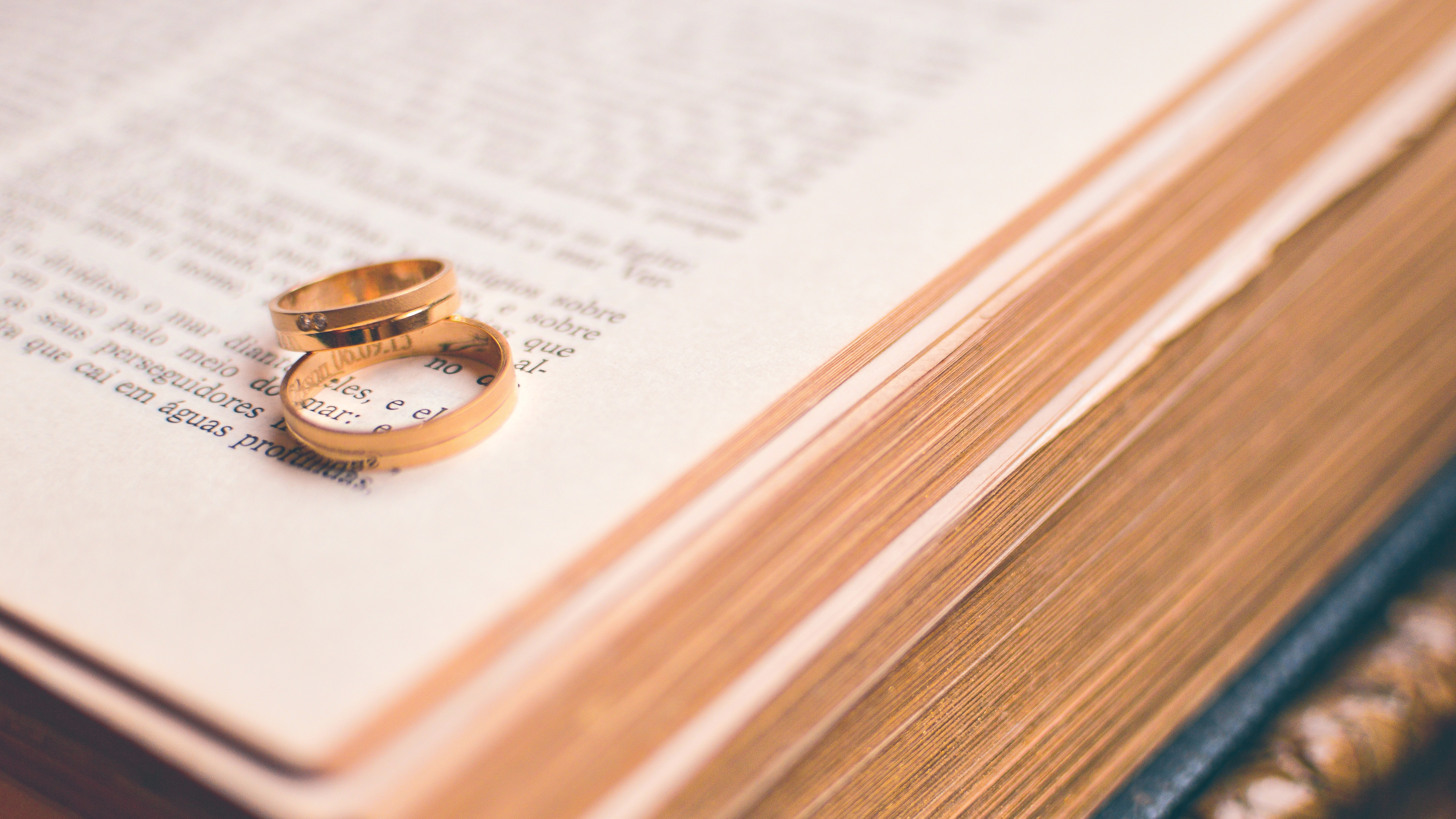 There is a lot of confusion when it comes to the reason for marriage.  One thing is for sure: marriage is not about your happiness.  If this is the case, then what in the world is the purpose of marriage?  Find out in this three part series that will debunk some common marriage myths and give you insight into the Biblical understanding of marriage.

1. The kickers: these kids really don’t care which way or why, but they are going to hone in on the ball and try to kick it as hard as their little five year old body can muster.  After making contact they will be sure to scan the crowd, find his/her parent and make sure that they saw what just happened.

2. The herd: these are the kids that just run where the other kids are, not even aware there is a ball to be kicked.

3. The criers: these children are constantly weeping and trying to run to their mom on the sideline while the father is trying to turn them around and point them back to the herd.

4. And finally there are the hippies: these kids have no interest whatsoever in soccer but his/her parent wanted them to at least try out a sport.  He/she is on the field chasing after a butterfly unaware of the fact that the rest of the kids are down on the other side of the field trying to kick a ball into the little goals.

These games are fascinating and so much fun to watch because I would say 80% of the kids don’t even know or realize there are rules to playing soccer!  They just love running around after the ball.  Sure if you asked them they would say they are playing soccer, but they have no conceptual notion of the game or what is really going on.  There is no competitive edge in any of them because honestly, they don’t even know what the overarching purpose of the game is.  You never see five year olds running off the field asking what the score was because they want to win.  They may ask if they won, but you could really tell them anything and they will believe you.  You can tell your child that both teams won and they would be ecstatic!

Now say that to a World Cup player and they would look at you like you are crazy because they don’t play for fun… they play to win.  A lot is on the line; their professional careers, their country’s honor, and the desire to be the absolute best in the world.  You simply can’t be competitive or really win at soccer if you don’t even know how to play.

Now I want you to do me a favor: go grab your Bible.  Open it up to Ephesians 5 and look specifically for verse 21.  Where does your translation put that verse?  Is it the tail end of Paul’s encouragement to be imitators of God in verses 1-20?  Or does it put verse 21 as the beginning verse in his exhortation to husbands and wives?  Depending on the translation, you have about a 50/50 shot of which section the translator thought that verse fit in.

Why even bring this up?  Because which section you think that verse 21 should be in has huge implications about how we view what Paul is about to write to husbands and wives.  It’s an absolute game changer.  “Submit to one another out of reverence for Christ.”  This verse plays a critical part in framing the rest of what Paul is about to say.  If you haven’t guessed already, I am convinced that this should not be ignored when referring to the following verse and is supposed to be read in light of Ephesians 5:22-33.

Now this is a loaded little verse we have here.  Submit to… one another?  Interesting, right?  You may be thinking to yourself “I thought submission was the wife’s job.”  It is, but it isn’t hers alone.  The kicker here is the latter part of this verse: out of reverence for Christ.  This is the reason for marriage in its entirety, summed up in five words.  We are to revere Christ in our marriage.  He is to be lifted up, glorified, and pointed to through the way a husband and a wife love and interact with each other.  If this isn’t the root and reason for your marriage or you aren’t willing to start moving in that direction, you might as well start chasing butterflies on the soccer field because you have missed the entire point of the game!

Be sure to check out part 2 and part 3 of this series on Ephesians 5:21.  Stay tuned or click the “follow the Samurai” button to receive emails when new blogs get posted!